As an undergraduate in Radio/Television/Film, you’ll become fluent in both media production and analysis.

You’ll examine media cultures around the world and throughout history. You’ll study the social, economic, and political dimensions of cinema, television, audio arts, and interactive media.

As you learn, your technical skills, critical skills and social senses will be transformed, preparing you to reinvent the media of the future. 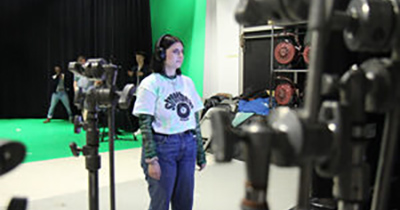 Interdisciplinary coursework in the analysis of traditional and new media. 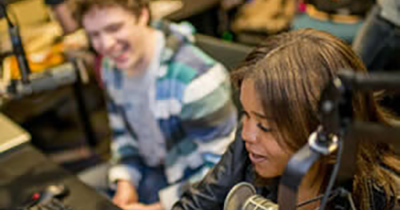 The art and technology of sound design in film and video, new media, theatre, radio and art installations.

Modules are structured learning experiences built around a series of 4-6 courses that focus on a subject and set of skills.

Modules provide opportunities for students to focus on and master these specific skills, and to demonstrate proficiency through a capstone project – usually a portfolio of polished, professional-quality work. Completing a module is another way to lend focus and meaning to your undergraduate education and to emerge from Northwestern with marketable skills and a professional portfolio. The successful completion of a module could give you an edge when it comes to internships and job applications. As a member of a module, you will have closer access to faculty in your field, and you will join a communication of undergraduate peers that share your interests. 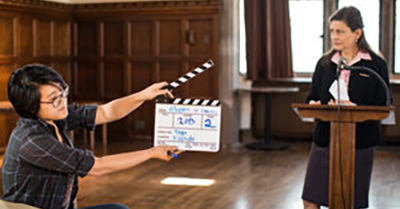 A course of study designed for RTVF and Theatre Majors to focus on the craft of performance for narrative cinema, television and web media. 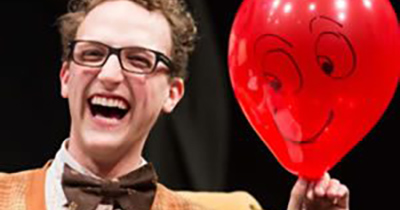 Students will explore the field of comedy in fields of television, film, theatre, stand-up, prose, performance and sketch.

Creative Writing for the Media 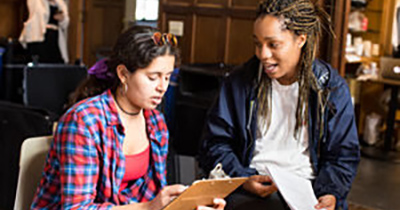 This module is designed to encourage mastery of the art and craft of writing for screen, stage, television and all forms of narrative media.

Directing for the Screen 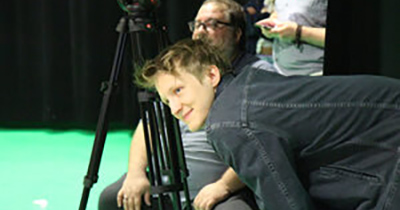 This module is for focused study and practice of narrative motion picture directing. 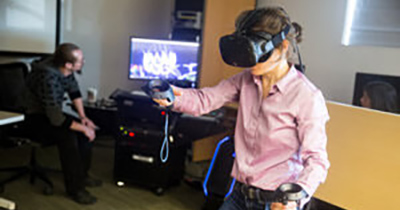 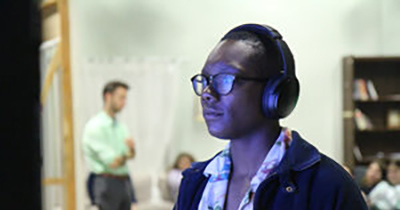 This module explores sound as cultural expression, creative practice and a key component in the study of performance as communication.