Performances, screenings, lectures and more. There's always something happening at the School of Communication.

Frank Galati (C65, GC67, GC71), the Academy Award-nominated and Tony Award-winning writer, director, and beloved emeritus professor in the Department of Performance Studies, has passed away at the age of 79.

9:00 AM Welsh-Ryan Arena/McGaw Memorial Hall, 2705 Ashland Avenue
Students participating in convocation will receive an email regarding obtaining tickets for their guetsts to attend this... 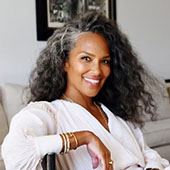 Dialogue with the Dean on October 6. 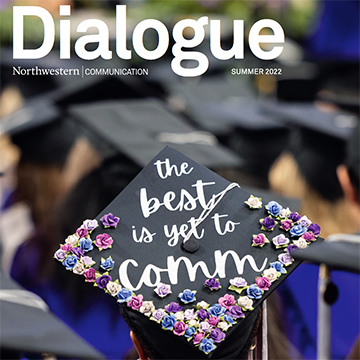