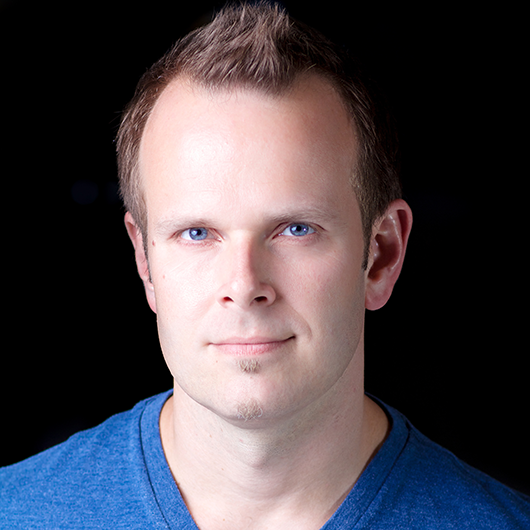 Ryan T. Nelson is a lecturer in music theatre for the School of Communication at Northwestern University and the music director for Northwestern's Virginia Wadsworth Wirtz Center for the Performing Arts. He also serves as the music supervisor for the American Music Theatre Project (AMTP) and the famed Waa-Mu Show. Ryan is the resident music director at Chicago's Marriott Theatre, where he has music directed dozens of productions, including the world premieres of Hero, Andrew Lloyd Webber: Now and ForeverandFor the Boys. His work on A Chorus Line and The Light in the Piazza at the Marriott has been recognized with Joseph Jefferson Award nominations for excellence in Chicago theatre. Ryan has also conducted and orchestrated productions at Chicago Shakespeare Theatre and the Asolo Repertory Theatre (Sarasota, Florida). He has been on the faculty of Northwestern University for over a decade, formerly as an assistant professor of music in Northwestern University's Bienen School of Music. His master of music and doctor of musical arts degrees in conducting are from the University of North Texas, where he was a student of Eugene Migliaro Corporon.