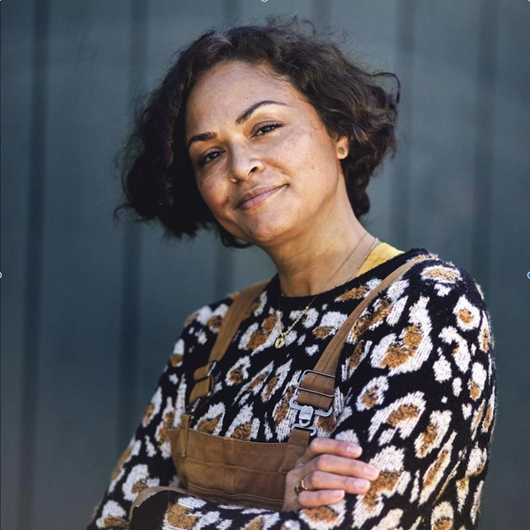 K O (they/them) is a multi-hyphenate previously living/working on the unceeded ancestral lands of the Ho-Chunk Nation in Madison, WI. They are most widely known for their acting work that spans the last 25 years on Broadway and TV. In the Spring of 2020, KO transitioned into teaching to refocus their energy on the future of the art form.