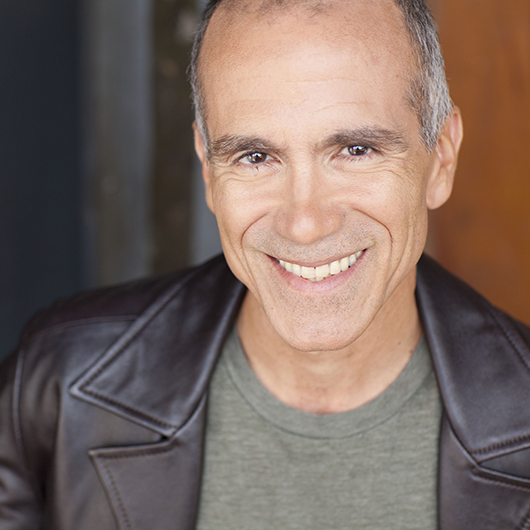 Henry Godinez is a professor in the Department of Theatre at Northwestern University and the Resident Artistic Associate at the Goodman Theatre, where he is the director of the Latino Theatre Festival. Most recently for the Goodman he has fostered the co-production of Pedro Paramo with Teatro Buendia of Cuba. Also at Goodman he has directed The Sins of Sor Juana, Boleros for the Disenchanted (and world premiere at Yale Repertory Theatre), Millennium Mambo, Straight as a Line, The Cook, Mariela in the Desert, Electricidad, Zoot Suit, and the Goodman/Teatro Vista co-production of Cloud Tectonics. Other Chicago credits include the inaugural production for Windy City Playhouse, End Days, A Civil War Christmas (Northlight), Esperanza Rising, A Year With Frog and Toad (Chicago Children’s Theatre), Two Sisters and a Piano (Apple Tree), and Anna in the Tropics (Victory Gardens).

Godinez is the co-founder and former artistic director of Teatro Vista and has directed at Portland Center Stage, Signature Theatre Company in NYC, Kansas City Repertory Theatre, Indiana RepertoryTheatre, and Colorado Shakespeare Festival. As an actor his credits include Goodman Theatre, Chicago Shakespeare, The Kennedy Center, and on Film/TV including The Fugitive, Above the Law, The Beast, Boss, Chicago Code, Empire and Chicago Fire. He is the recipient of the 1999 TCG Alan Schneider Directing Award, the Distinguished Service Award from the Lawyers for the Creative Arts, the 2008 Chicago Latino Network’s Latino Professional of the Year, and in 2010, was appointed by Governor Pat Quinn to the Illinois Arts Council, where he serves on its Executive Committee. Born in Havana, Cuba, Mr. Godinez serves on the Editorial Board of the Northwestern University Press and the Board of Directors of Albany Park Theatre Project.