(she/her)
Associate Professor of Instruction
g-shapiro2@northwestern.edu
I have been an actor and teacher my entire career. My focus continues to be aimed at encouraging a conscious creative process, lifting the passionate voices of our students and supporting the revelatory potential of each individual artist as they create theatrical experiences. Currently, I am developing a codified approach to support our student actors demystify rehearsal dynamics between Actor and Director. I am a certified Executive Presence Coach and Consultant, serving a broad range of clients. In this realm of my work, I facilitate dynamic communication and support goal driven outcomes. 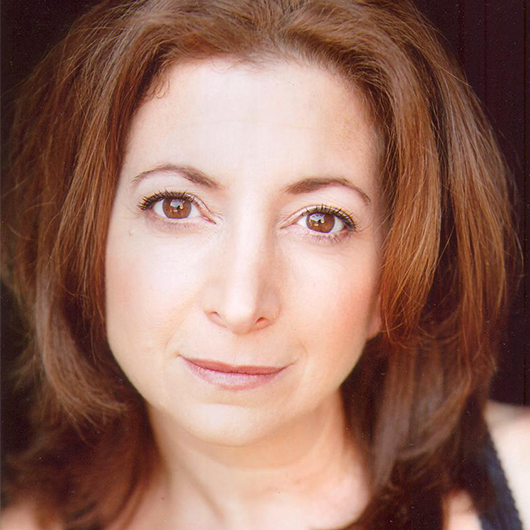 As an actor, Gail Shapiro’s work has included leading roles at Steppenwolf Theatre, South Coast Repertory and San Jose Repertory. In Spring 2007, she performed Edith Frank in Steppenwolf Theatre Company’s acclaimed production of The Diary of Anne Frank. She was an original resident artist at A Noise Within, California’s Classical Resident Theatre Company for eleven years. She has received numerous Dramalogue and Garland awards. Gail has taught at The School at Steppenwolf; the Claremont Colleges, Pomona; California State University, San Bernardino; and University of Southern California. She is also a private coach, working with acting professionals and individuals in various fields.