(she/her)
Associate Professor
debtolchinsky@northwestern.edu
My in-process documentary, True Memories and Other Falsehoods, looks at false memory and false internalized belief within the criminal justice system. I am particularly interested in how the mind may become contaminated through the process of a criminal investigation. On a more meta-level, I am concerned with how documentary film can act as a contaminant. 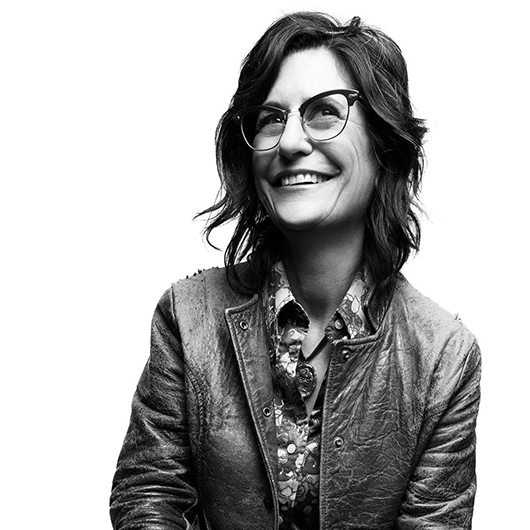 Debra Tolchinsky is a documentary director/producer, a multimedia artist, a curator, and an associate professor at Northwestern University. Debra was the founding director of Northwestern's MFA in documentary media and recently served as the Department of Radio-TV-Film's associate chair. Debra received an AB from USC's School of Cinematic Arts and an MFA in painting from the School of the Art Institute of Chicago. Her films (Saint Catherine's Wedding Ring, Lucky, Dolly, Fast Talk) have been screened nationally and internationally at venues such as the Sundance Film Festival, The John F. Kennedy Center, The Chicago International Film Festival, FIPADOC, The Italy Innocence Project, and the Supreme Court Institute. In 2017, Debra garnered an Alice B. Kaplan Institute for the Humanities Fellowship; in 2018, she won a Kartemquin Partner Program Sage Fund grant. The New York Times recently released her short documentary, Contaminated Memories, via Op-Docs. Presently, Debra is working on a four-part episodic documentary, True Memories and Other Falsehoods, in association with Kartemquin Films.