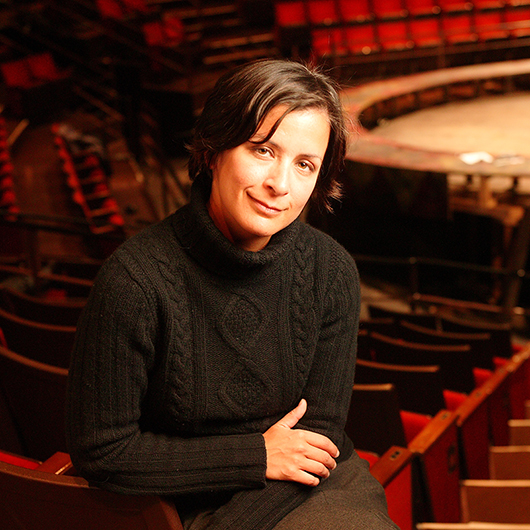 Anna Shapiro has been affiliated with Steppenwolf since 1995, serving as the original director of the New Plays Initiative, later joining the artistic staff as the resident director, and currently serving as an associate artist. Her recent Steppenwolf credits include I Never Sang For My Father featuring John Mahoney and the world premieres of Man From Nebraska by Tracy Letts, Until We Find Each Other by Brooke Berman, The Infidel, and Purple Heart (also in Ireland) by Bruce Norris, and The Ordinary Yearning of Miriam Buddwing by Alexandra Gersten. Also at Steppenwolf, she directed The Drawer Boy by Michael Healey, Warren Leight’s Side Man (also in Ireland, Australia, and Vail, Colorado), and Richard Greenberg’s Three Days of Rain.

Other recent credits include The Drawer Boy for Papermill Playhouse, The Guys for Piven Theatre Workshop, Agnes of God at Indiana Repertory Theatre, A Fair Country at the Huntington Theatre Company, and The Infidel at Philadelphia Theatre Company. She has been a guest artist at the New School for Social Research, Columbia College, and the University of Illinois.