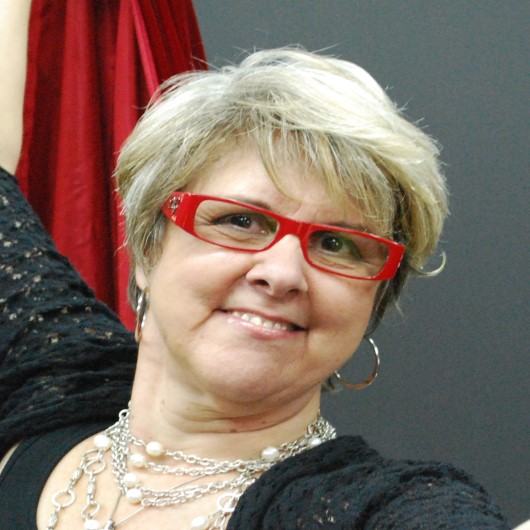 Ann Woodworth has worked professionally as an actress, director, and teaching consultant, conducting numerous presentations of her workshop The Classroom as Stage. Thirty-five years of experience in teaching acting, mime, and movement have included invitations to work with the Teatro Cadafe and La Compania Nacional in Caracas, Venezuela, and the British/American Drama Academy in England, where she taught for seven summers with English artists such as Ben Kingsley, Jeremy Irons, Vanessa Redgrave, and Alan Rickman, as well as members of the Berliner Ensemble and the Moscow Art Theatre.

In 1989, Woodworth established a directing collaboration with movement director Dawn Mora, integrating movement techniques and original musical composition into a physical approach to classical texts, including Medea, Iphigenia in Aulis, Hecuba, Hamlet, King Lear, Uncle Vanya, and The Seagull. She is also a founding member of the Bloomsburg Theatre Ensemble and a recipient of numerous teaching awards, including the Charles Deering McCormick Professorship for Teaching Excellence. Her book, ACTING: The Study of Life, is currently under contract with Cengage Learning.