(she/her)
Associate Professor, Associate Dean for Graduate Education
angela-ray@northwestern.edu
CV
Ray's scholarship and teaching emphasize rhetorical analysis and rhetorical history, and she has special expertise in nineteenth-century popular education and social reform. She is best known for her work on the lyceum lecture system in the mid-nineteenth-century United States. Her current research investigates clandestine debating among young Black men in antebellum South Carolina. 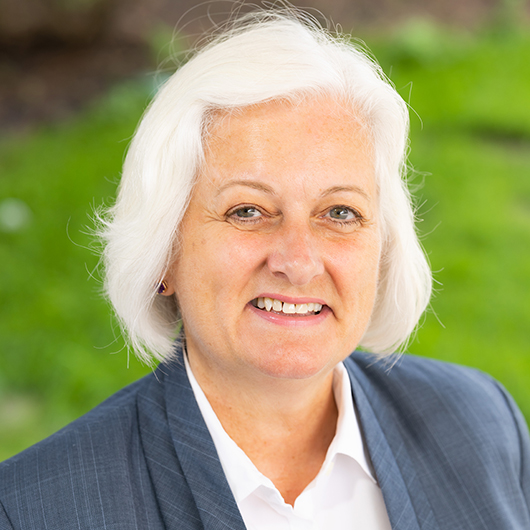 Angela G. Ray is Associate Professor in the Communication Studies Department and the Associate Dean for Graduate Education in the School of Communication. She held a Charles Deering McCormick Professorship of Teaching Excellence from 2010 to 2013, and from 2017 to 2020 she was Associate Dean for Academic Affairs in The Graduate School and chair of the Editorial Board of Northwestern University Press. Her scholarship and teaching emphasize rhetorical analysis and rhetorical history, with specialties in nineteenth-century U.S. popular education and social reform. Her book The Lyceum and Public Culture in the Nineteenth-Century United States analyzes a nineteenth-century public media network, and it won awards from the American Forensic Association, the National Communication Association, and the Rhetoric Society of America. She is coeditor of Thinking Together: Lecturing, Learning, and Difference in the Long Nineteenth Century, which brings together original scholarship from communication, English, history, and musicology. She is presently writing a book about a debating society organized by young free Black men in antebellum Charleston, South Carolina, and evidence of its impact during Reconstruction and afterward. Her scholarship also appears as chapters in books published by various university and commercial publishers and in journals such as Argumentation and Advocacy, the Quarterly Journal of Speech, Rhetoric and Public Affairs, and Women’s Studies in Communication.