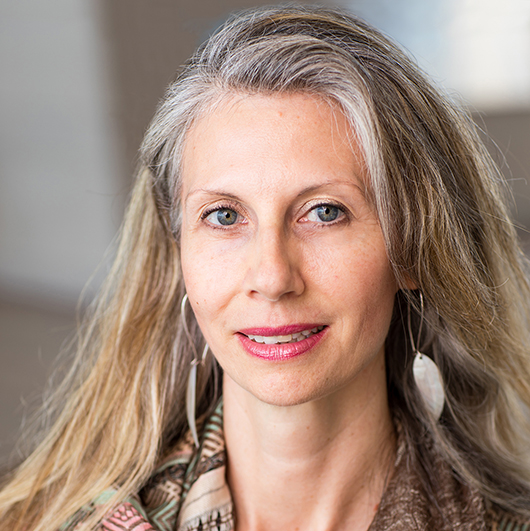 Ana Kuzmanic is a professor in the Department of Theatre at Northwestern University. She is Yugoslav-born, Chicago-based costume designer for theatre and opera, exhibiting nationwide, on Broadway, Off Broadway, and internationally.

She made her Broadway debut with the Pulitzer and Tony award-winning play August: Osage County by Tracy Letts. Her acclaimed costume design was an amalgamation of American realism, absurdism, and the Gothic.

Kuzmanic's opera design work includes productions for The Lyric Opera of Chicago, The Dallas Opera, Los Angeles Opera and the Metropolitan opera premiere of Eurydice, composed by Matthew Aucoin with the libretto by Sarah Ruhl, directed by Mary Zimmerman.

A native of Former Yugoslavia, Ana earned her undergraduate degree in Costume and Fashion Design from Faculty of Applied Arts in Belgrade and an MFA in Theatre Design from Northwestern University.