The Joann Torretta Award is given to a student who shows exceptional promise in filmmaking. It is administered through the yearlong Senior Directing sequence application process.

The award is made possible by the family of Joann Torretta, class of 1953, as a way to honor all that Northwestern gave to her, and to celebrate her life through the work of young, creative minds.

Northwestern inspired Joann to think big; it opened her eyes and mind to an exciting world filled with wonderfully inventive and talented people — a world unlike her small, quiet hometown of Tampa, FL in the 1930’s and ‘40s.  Joann, who passed away in July 2017, was a fearless innovator who barreled through barriers to pursue her visions.

She remembered her Northwestern years fondly and vividly, and her family is overjoyed to know that this award gives talented students the ability to bring life and form, sound and vision to their creativity. 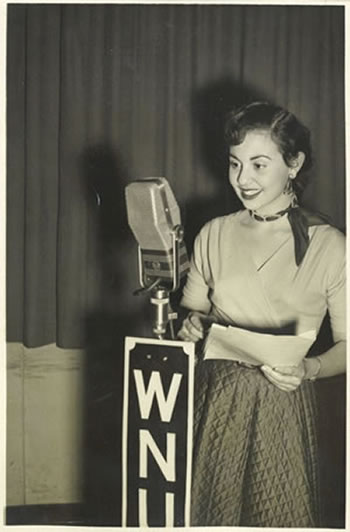 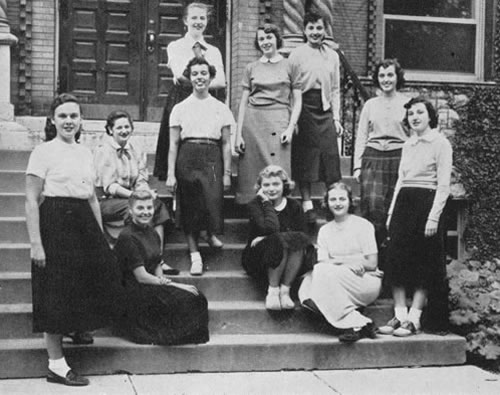 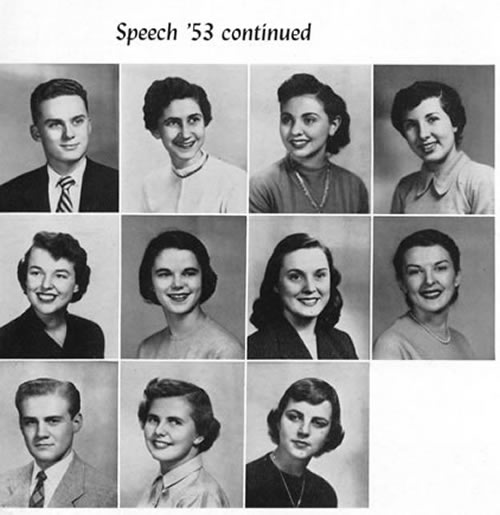 From the Class of ’53 yearbook (Joann top, second from right) 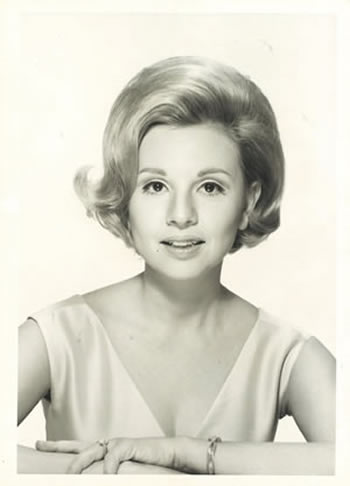 A growing television presence in the Tampa Bay market 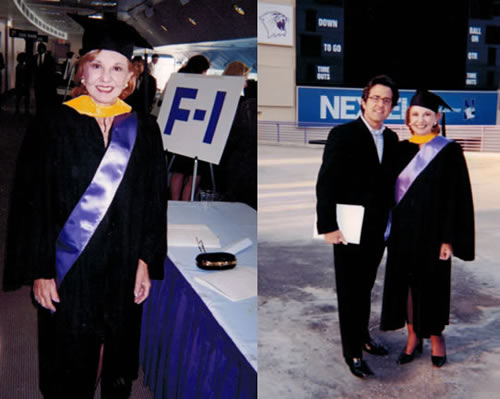 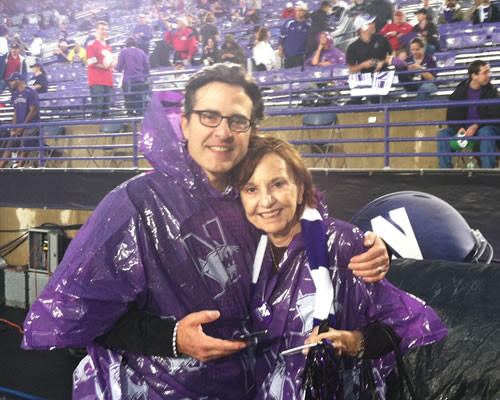