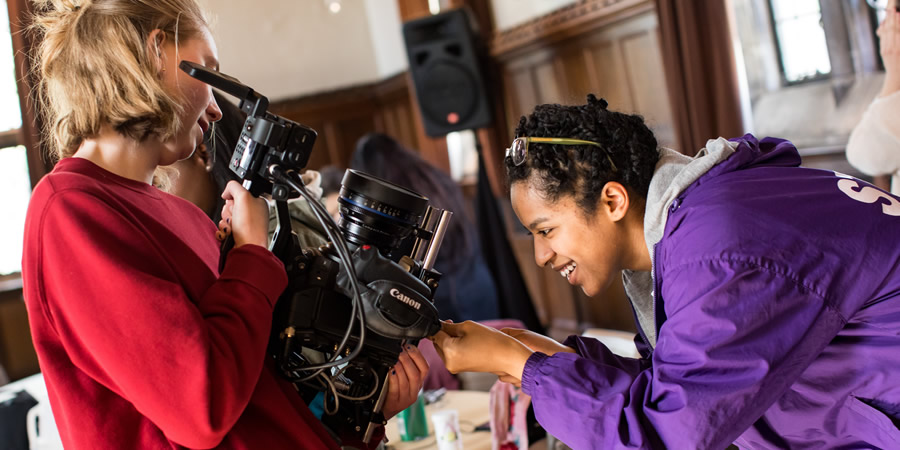 Exploring the history, theory, and production of media.

The Department of Radio/Television/Film explores the history, theory, and production of media—from cinema to broadcast television to alternative media to emerging technologies.

We value originality, critical analysis, creativity, and vision in both scholarly research and creative work. Our programs, courses and research opportunities focus on the history of film, television, and emerging media and the critical analysis of media texts, technologies, and cultures. Our faculty explore the social and cultural impact of media—and use media to convey their own messages to the world. All are dedicated to integrating the theory and the practice of broadcast media and creating intersections with other disciplines. This prepares students who are eager to pursue careers in the media industries to become writers, directors, producers, and managers who inspire, persuade, and educate their audiences. 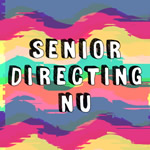 Welcome to the 2021 Northwestern Senior Directing podcast series, a podcast where the students of the 2021 Northwestern Senior Directing cohort share stories about making films during the pandemic. We’re excited to be speaking with our friends to learn more about their artistic backgrounds. We’ll be releasing episodes each week on Mondays and Thursdays, so be sure to click the “Follow” button on Spotify and stay tuned for more!