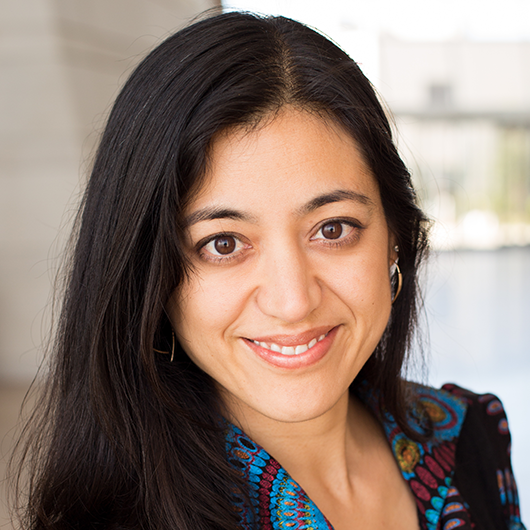 Shayna Silverstein’s research examines the politics and aesthetics of sound and movement in the contemporary Middle East. Her first book, Syria's Fraught Balance: The Embodied Politics of Dabke Dance Music, analyzes how Syrian dabke, a popular dance music suffused with the collectivism and cultural memory, has paradoxically contributed to isolation and fragmentation within Syrian society from the formation of the authoritarian nation-state to the recent conflict. She also writes about the politics of body, performance, and culture in the Syrian diaspora.