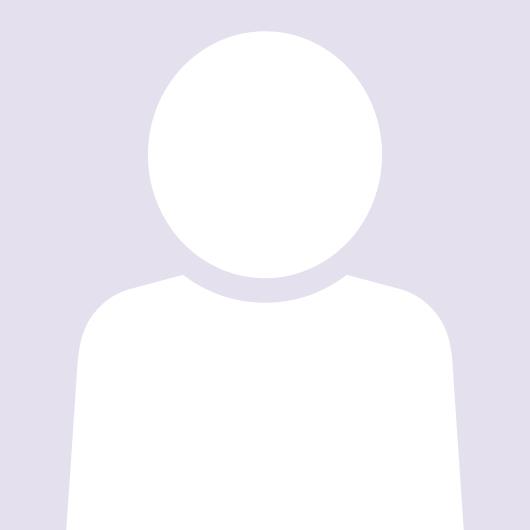 He is at work on his book, Relational Displacements, which examines visual and literary culture of the 1960s and 1970s produced in the Chicana/o barrios of East Los Angeles and the Arab banlieues of Paris, France that address how displacement is a destabilizing force sanctioned via deportation, police violence, urban containment, and disappearances of community members. His second book project, historicizes and spatializes the film and media of Indigenous, Black, and Arab displaced persons in the Americas and the Indian Ocean with a focus on worldmaking possibilities in liminal spaces as a survival response to human rights abuse and xenophobia.

A first-generation scholar from a working-class background, he especially mentors students from underrepresented backgrounds and experiences.

Michael Anthony Turcios researches non-traditional and ephemeral film cultures with specializations in racial, anti-colonial, and resistance histories in order to historicize how racialized communities forge spaces in non-mainstream media to contest settler-colonial logics while building coalitions and solidarities with oppressed groups across the world.