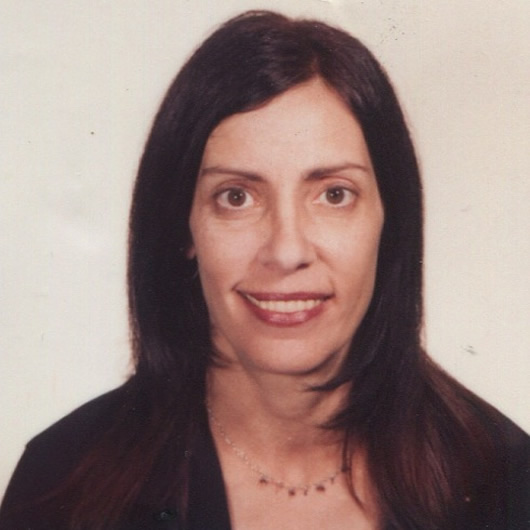 Lynn Spigel is the Frances Willard Chair of Screen Cultures in the Department of Radio/TV/Film. Her books include TV Snapshots: An Archive of Everyday Life; TV By Design: Modern Art and the Rise of Network Television; Welcome to the Dreamhouse: Popular Media and Postwar Suburbs; and Make Room Room for TV: Television and the Family Ideal in Postwar America. She has edited numerous books and anthologies, lectured internationally, and has published in a range of interdisciplinary journals. Her awards include a Guggenheim Fellowship and the ICA Book Fellows Award. She writes and teaches about the history of film, television, and digital media, with a focus on gender, technology, and media's relation to everyday life.