(she/her/one)
Associate Professor of Instruction
lhg984@northwestern.edu
I am currently interested in exploring how the demand for American and British dialects required by casting directors for international productions of theatre and film is reflected in the teaching of voice and speech in actor training programs both in England and America. 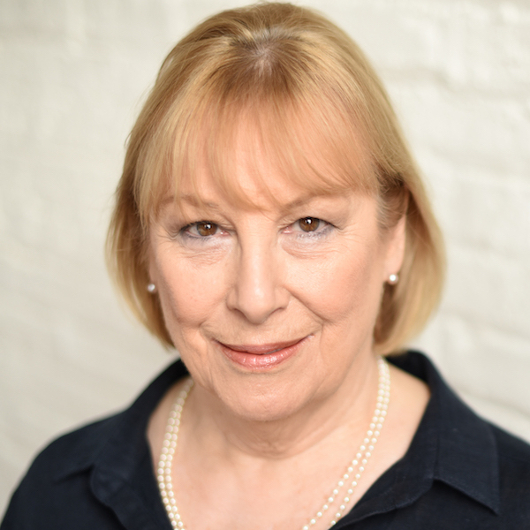 Linda Gates is Head of Voice in the Department of Theatre at Northwestern University where she teaches voice, speech, text, dialects. She also workr professionally as a voice/dialects/text coach for professional theatre and film. As a professional voice and dialect coach, she has worked both on and off-Broadway, in Chicago, regional theatre, opera and film. Recent New York credits include the dialect coaching for Paradise Square at the Barrymore Theatre and in Chicago Quamino’s Map at Chicago Opera Theatre.

In 2016, Linda Gates became one of the founding members of the Prague Shakespeare Company's Shakespeare Summer Intensive where she teaches, directs and performs with students and faculty from all over the world. This summer she will be co-directing Pericles with Italian director Kiara Pipino. She has conducted vocal workshops for the Royal Shakespeare Company, BADA (British American Drama Academy), Pan European Voice Conferences in Italy, Czech Republic, Germany, the Netherlands and Sweden and she has taught Shakespeare Intensive Workshops for Sedona Shakespeare and the Hochschule fur Theatre in Hamburg, Germany.

Her latest book Speaking in Shakespeare's Voice: A Guide for American Actors is published by Northwestern University Press in 2019, and her book Voice for Performance has just been published in May in a re-edited 3rd edition with Rowman & Littlefield.