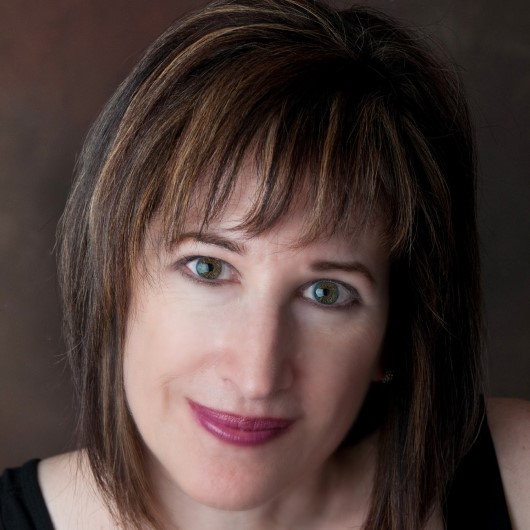 Laura Kipnis is a cultural theorist/critic and former video artist. Her present work focuses on the intersections of American politics, psyche, and the body—with detours through love, Marx, gender distress, adultery, scandal, Freud, and the legacy of the avant-garde. In addition to six books, her essays and reviews have appeared in Slate, The Nation, Critical Inquiry, Social Text, Wide Angle, the Village Voice, Harper's, the New York Times Magazine, and numerous edited collections. Her books and essays have been translated into fifteen languages. Her video-essays have been screened and broadcast in North America, (Museum of Modern Art, American Film Institute, Whitney Museum-Equitable Center, et al), Europe, Japan, and Australia, and are distributed by Video Data Bank, Electronic Arts Intermix, Cinema Guild, and V/Tape in Canada. She is the writer-director-producer of Marx: The Video (1990), A Man's Woman (1988, in association with Channel Four Television, Great Britain), and Ecstasy Unlimited: The Interpenetrations of Sex and Capital (1985). Her next book, Unwanted Advances: Sexual Paranoia Comes to Campus will be published in April 2017.