(he/him)
Associate Professor of Instruction
e-gernand@northwestern.edu
I'm a playwright and filmmaker focusing on stories primarily about families in crisis and also queer characters. 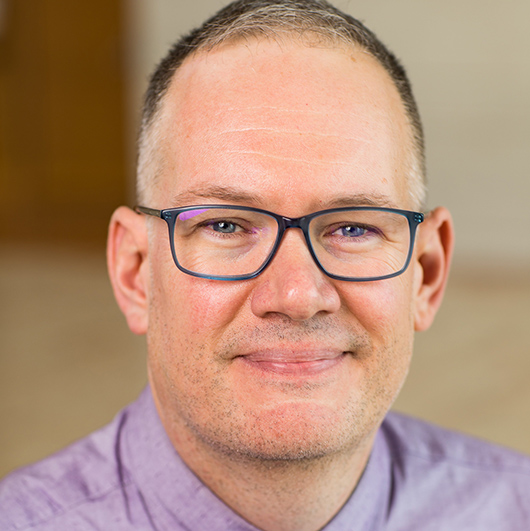 Erik Gernand is a writer and filmmaker whose award-winning short films have screened at more than 100 film festivals around the world including SXSW, Mix Milan (Italy), Cinequest, and Palm Springs International Shortfest, as well as been broadcast on IFC, PBS, and the Logo Channel (MTV Networks). His films have been distributed by First Run Features and Strand Releasing. As a playwright, his produced plays include Year One, A Place in the Woods, and The Beautiful Dark (publication: Dramatic Publishing).

“A Place in the Woods”—Playwright, full-length play