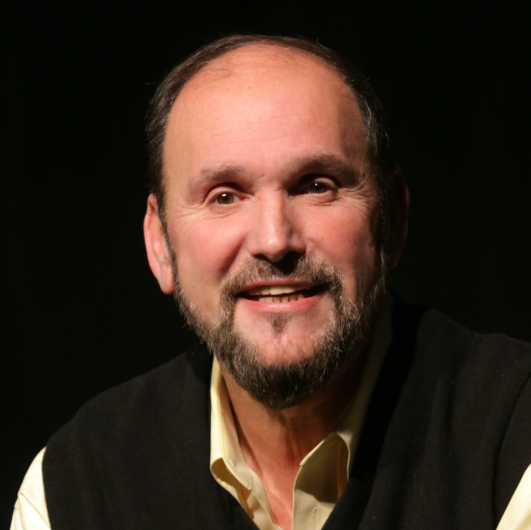 Dominic Missimi is the founder and former director of Northwestern’s Music Theatre Program. He recently retired as the executive director of the American Music Theatre Project, which he founded. He was also the former director of the famed WAA-MU show, having staged seventeen of the original student revues. In his thirty-two years at Northwestern, Missimi directed close to a hundred plays, musicals, and operas, and he staged thirty-five musicals for the Marriott Theatre at Lincolnshire, where his productions have received many Joseph Jefferson nominations and awards. He has worked for opera companies throughout the United States, including Chicago Opera Theatre and the Michigan Opera, and he has directed in regional theatre and for all of Chicago’s music theatre houses. He held the Donald Robertson Endowed Chair for Music Theatre and was given a retirement party in the form of an all-star alumni variety show entitled Starry, Starry Night in May of 2010. Missimi is currently the executive director of The Sarah Siddons Society in Chicago. He received his bachelor of arts from the University of Detroit with a major in Theatre and a master’s in theatre from Wayne State University. Missimi was also a recipient of a Kellogg Fellowship that allowed him to pursue a year of studies in London, receiving a licentiate from the Royal Academy of Music in Drama.