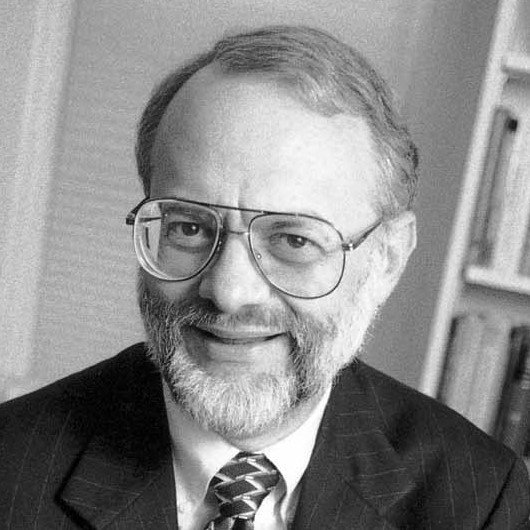 David Zarefsky teaches courses in the history and criticism of U.S. public discourse, with a special focus on the pre-Civil War period and on the 1960s, and also teaches courses in argumentation and in Presidential rhetoric. Among his publications as well as six other books and over 70 scholarly articles concerned with American public discourse (both historical and contemporary), argumentation, rhetorical criticism, and public speaking are books on the Lincoln-Douglas debates and on the rhetoric of the war on poverty during the Johnson administration. He is president of the Rhetoric Society of America, 2006-2007, and is a past president of the National Communication Association and the Central States Communication Association. He currently is working on two book-length projects, one concerning President Johnson’s speech in which he announced his withdrawal from the 1968 Presidential race, and the other on the Texas annexation controversy of the 1840’s as it affected the slavery debate.