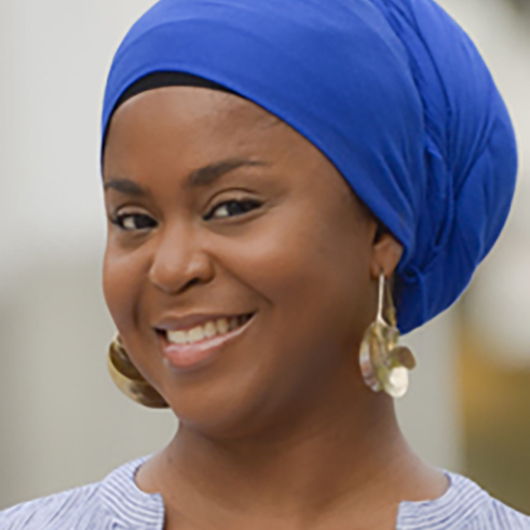 As a culture worker and artist, Dr. Truscott is director of SoulWork Studio and has led Progress Theatre in using art as anti-racism to connect communities via a broad, deeply linked grassroots network fostered nationally and internationally. She writes a capella musicals called “NeoSpirituals” that span and straddle time between histories and the present to explore identities, inheritances/legacies and cultural movements to encourage connection, consciousness, and healing. These include PEACHES (in Plays from the Boom Box Galaxy, TCG Books), ‘MEMBUH, and The Burnin’. Plantation Remix, her current work-in-progress, is a site-responsive NeoSpiritual to radically reimagine the separatist genre of heritage tourism by rehearsing a contemporary, multi-cultural, future-building “afterlife” for historic sites related to slavery in the U.S. Her plays blend pop culture and academic conversations, fusing genre from Negro Spirituals and Folklore to Blues, R&B, and Hip Hop to produce performances that engage communities across race, class, gender, and spiritual identity.

As a performance studies scholar, she researches and writes about spiritual diversity in African American Theatre and the arts' essential role in movements for liberation using the theory she developed called the “Cultural Conservatory.” She has served as assistant editor of the performance journal TDR: The Drama Review; associate editor for Azizah Magazine; and on the editorial boards of the publications Women and Performance: A Journal of Feminist Theory and Black Masks Magazine.