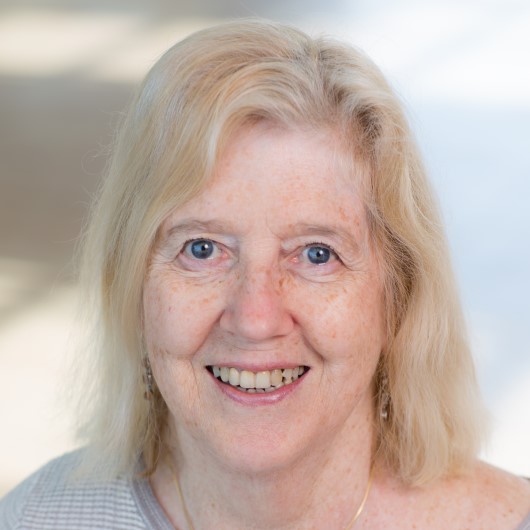 Carol Simpson Stern has devoted over 25 years of her career to the improvement of higher education. She joined the faculty of the Department of Performance Studies at Northwestern in 1974 and served as its Chairperson from 1984-1993. Stern recently concluded a five-year term as Dean of The Graduate School. She is doing research and teaches courses on modern and contemporary American and British writers and their performance personae. She is associate editor of Text and Performance Quarterly. She also serves as a consultant to the Higher Education Commission.